No Peace without Bitterness 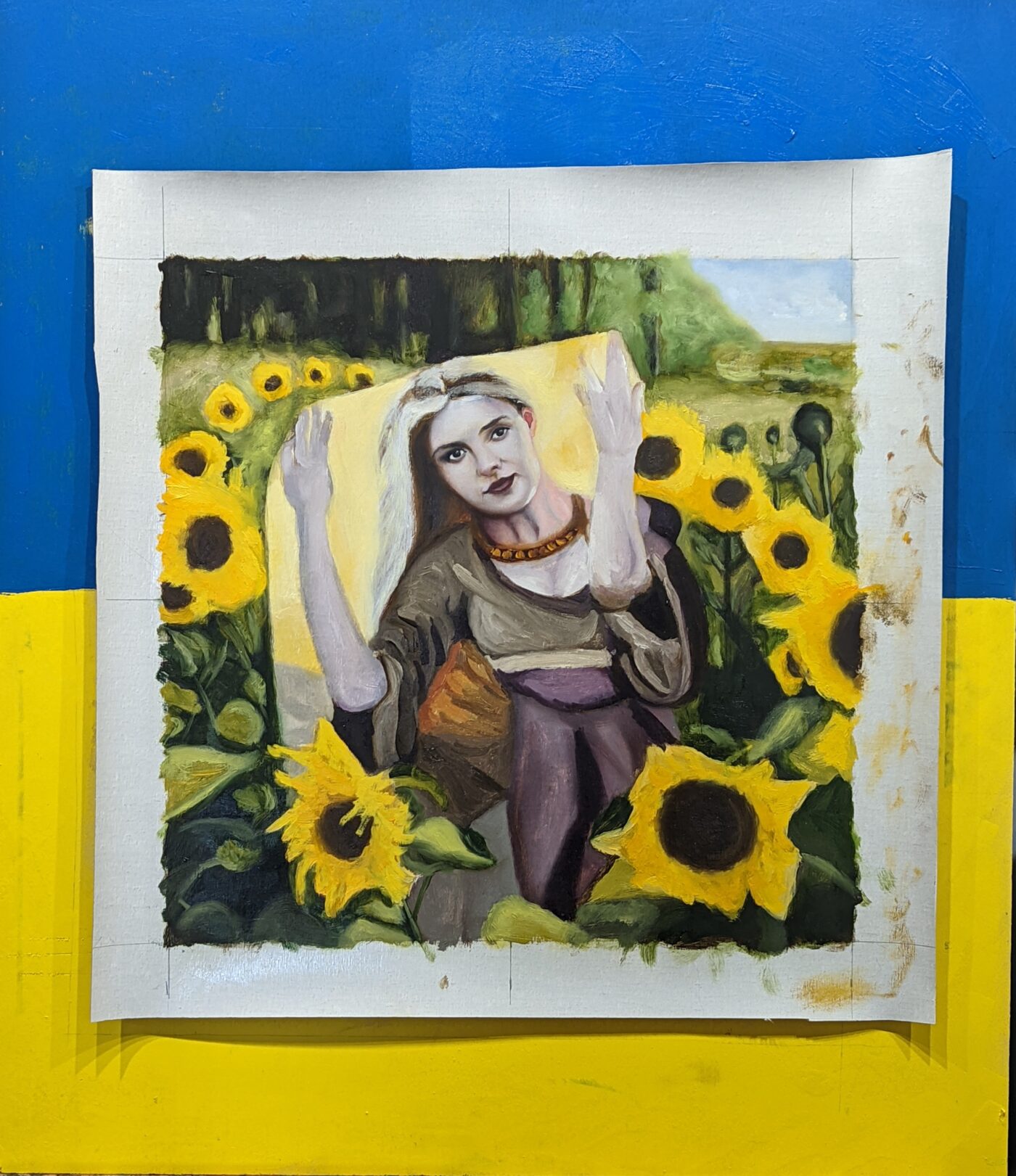 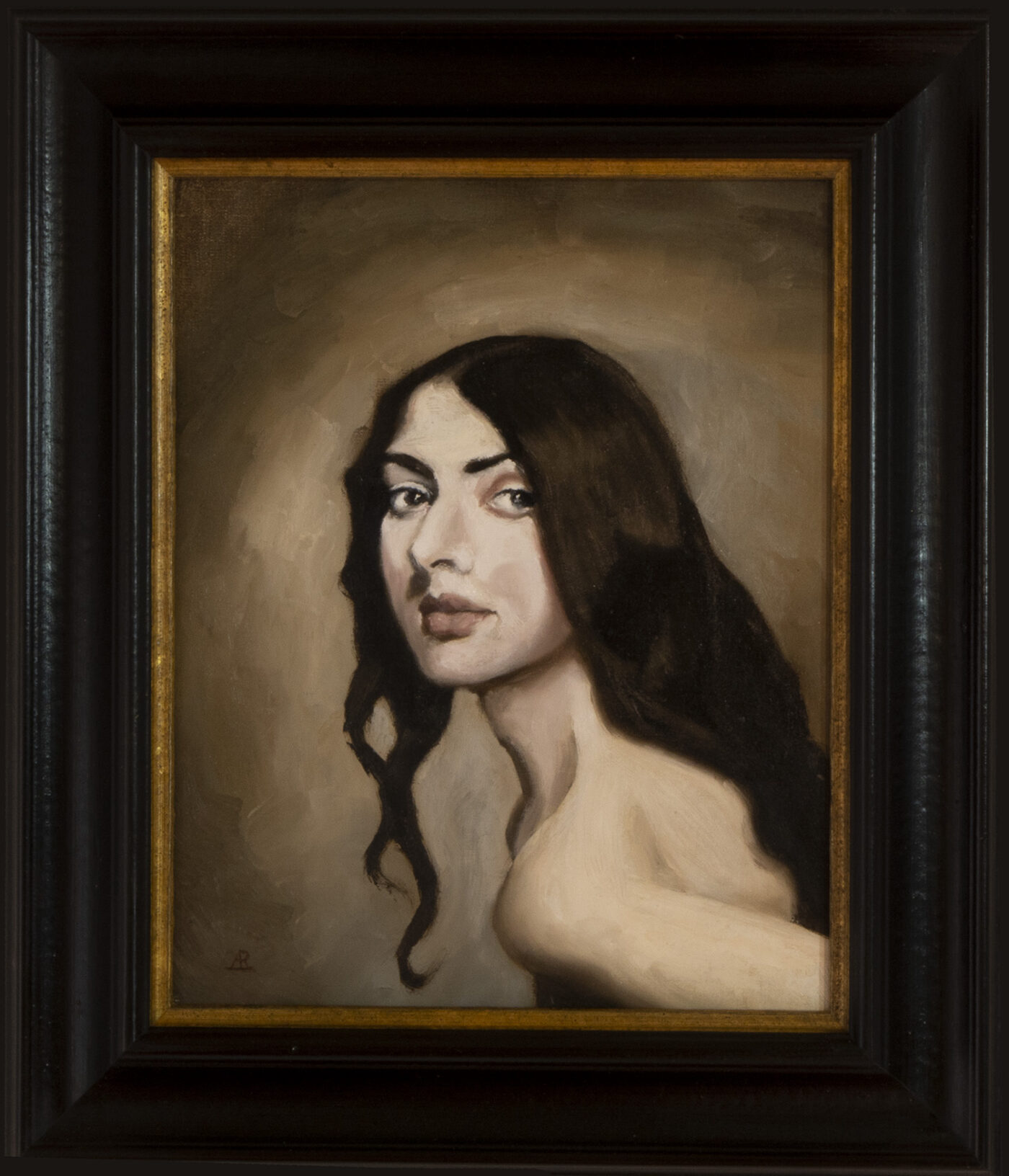 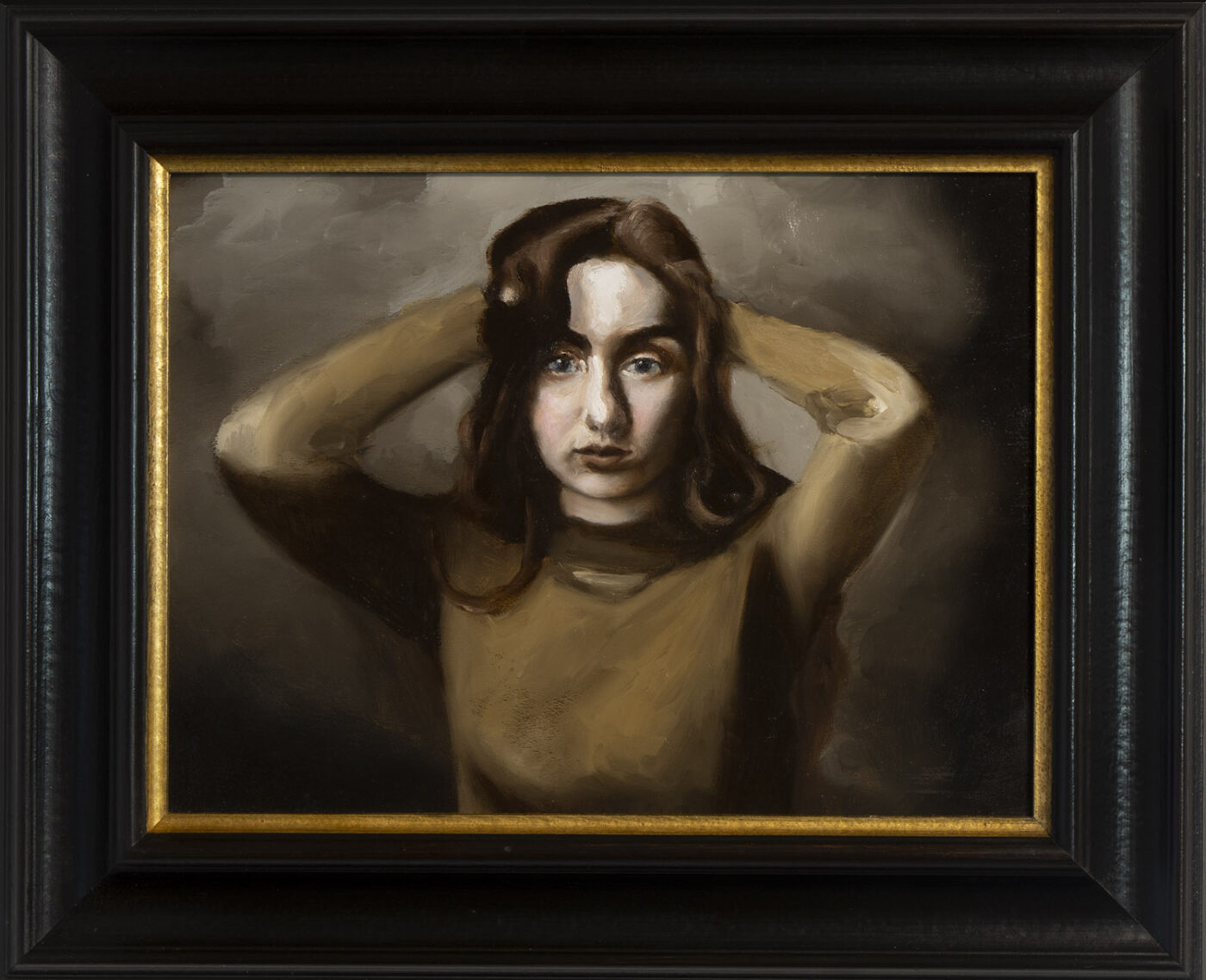 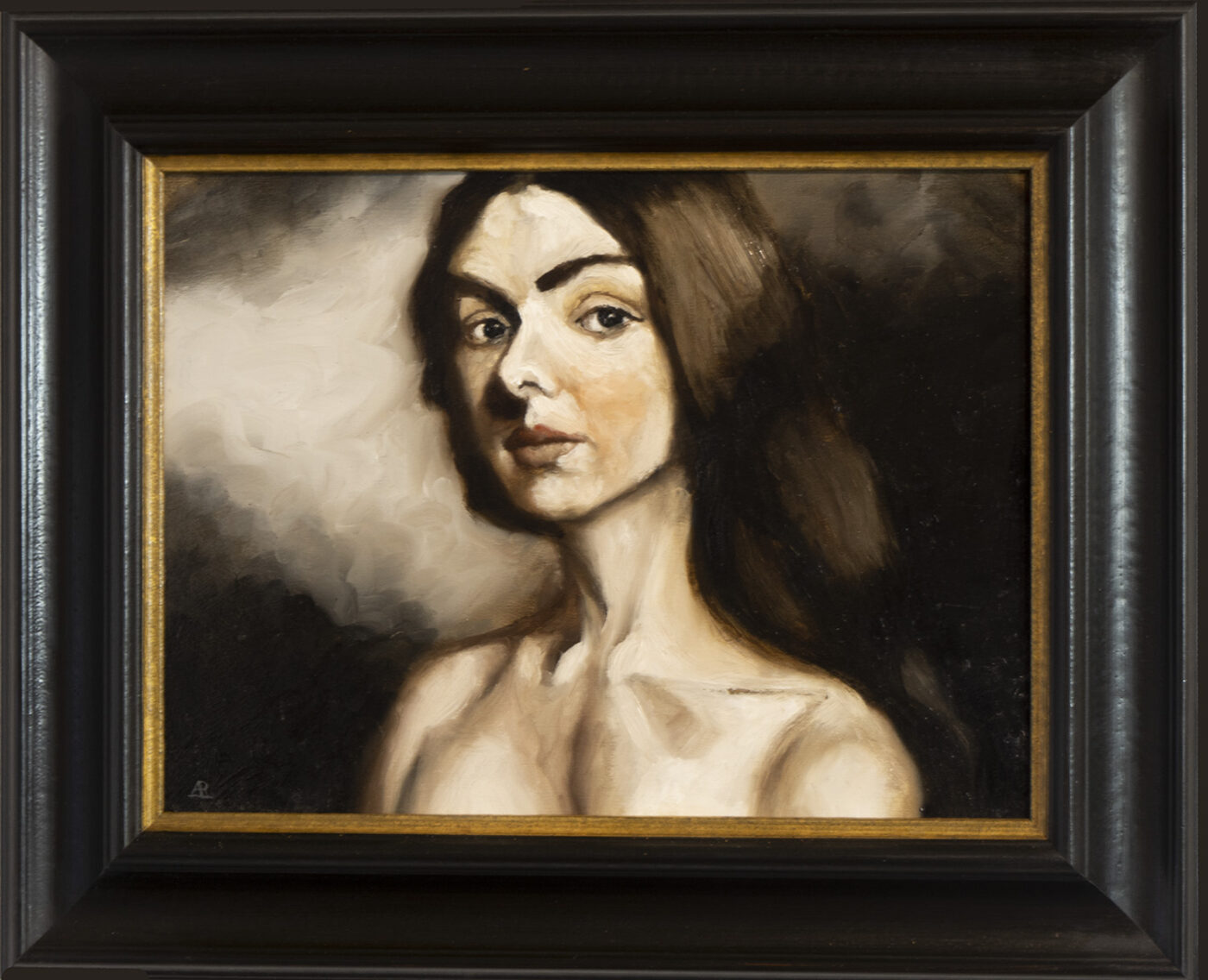 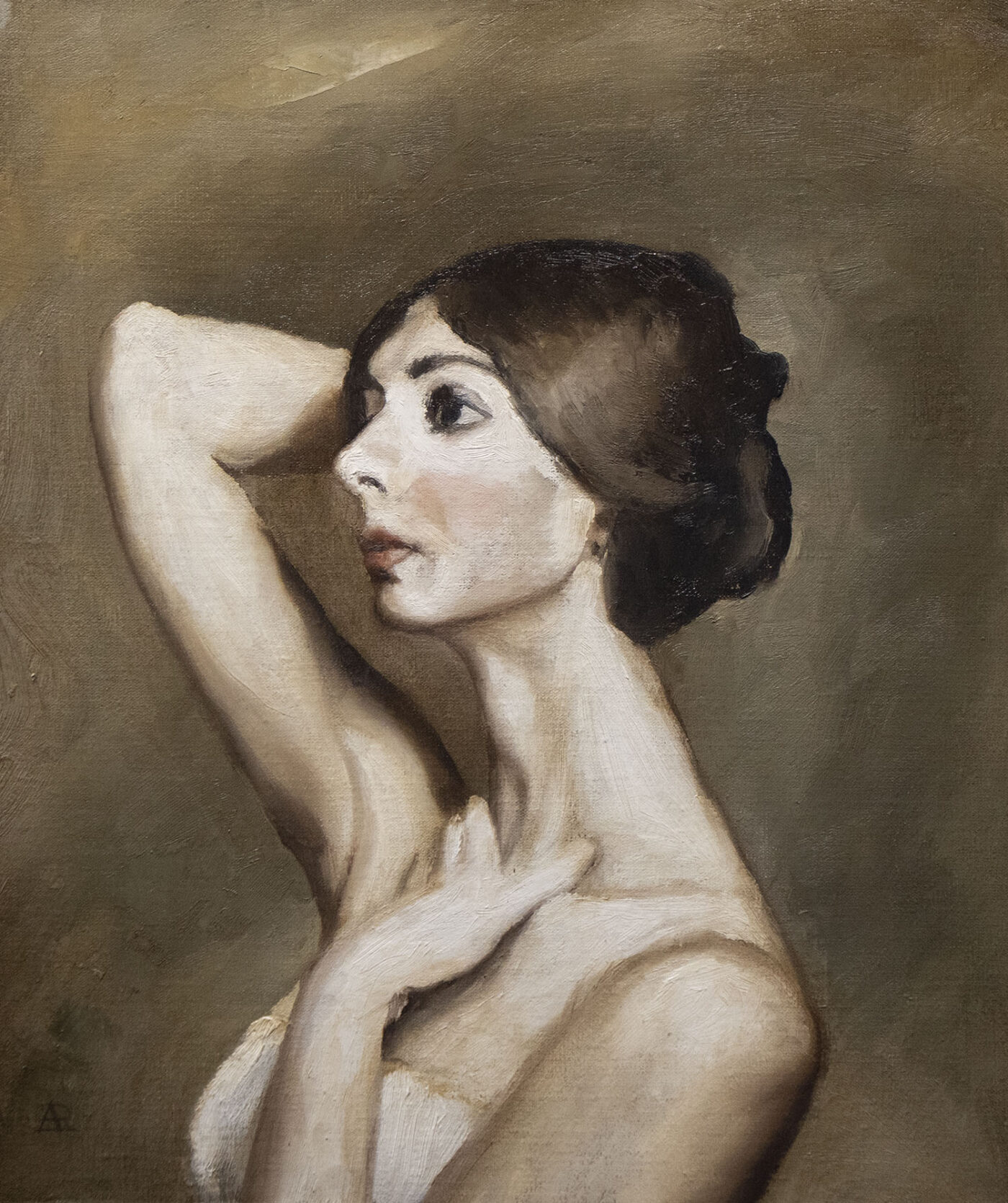 No Peace without Bitterness

It is a while ago that the world has to face such a difficult decision that will start with more misery and bloodshed. But the current situation in Ukraine will not be solved by waiting until Putin desires are fully achieved. And what will happen after that? I'm afraid the West has no other option to become even more pro-active by declaring a non-fly zone above the Ukraine. Full force against Putin is apparently the only language he will understand. But what will be the price we all have to pay to have peace? There will be no peace without bitterness!

Just before the Russian invasion, I started a painting looking forward to the Summer. A girl within a field of Sunflowers, protecting herself against the sun, was the setting of an innocent moment where a young woman happily strolled through those colourful fields. After the first bombardments the 'protecting' veil changed the whole narrative. A quote from the 1949 novel 'The Sheltering Sky' by Paul Bowles underlines this perfectly well. "How fragile we are under the sheltering sky. Behind the sheltering sky is a vast dark universe, and we're just so small." This painting is not finished yet. For the moment I have taped this on a wooden board, covering the Ukrainian national flag.

Some months ago I finished a series of four paintings, based on a 18th Century motet. The whole text of this motet reflects in my opinion the world we are living today. But as this motet was written in 1735 and based on an anonymous Latin text, which could even be older, one may ask one selves whether humankind has made much progress. Food for thought!

‘Nulla in mundo pax sincera’ is a sacred motet (RV630) composed by Antonio Vivaldi in 1735 to an anonymous Latin text. In 18th-century, a motet was defined as a sacred vocal work with a non-litugical Latin verse. The title of this motet can be translated as ‘In this world there is no honest peace’ or ‘There is no true peace in this world without bitterness’.

Vivaldi’s motets were intended as show pieces for one of the female musicians of the Figlie di Coro of the Ospedale della Pietà in Venice. This piece was created for a soprano of exceptionally high range (from E above middle C to the B a twelfth higher) and is one of the most interesting of Vivaldi’s early motets for the Pietà.

‘Nulla in mundo pax sincera’ consists of three parts, Aria; Recitative; Aria, followed by a concluding Alleluia. To read the full text and see the paintings in full, click on those links. Below you can listen to a beautifull performance by Marie Lys, recorded 30 November 2020 at Santuario San Giuseppe di Milano.