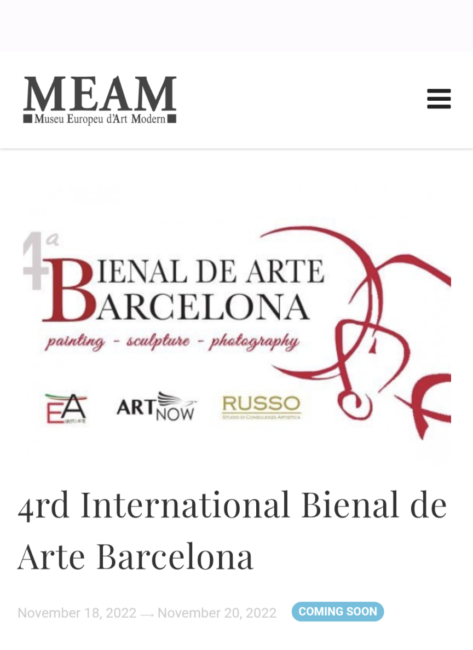 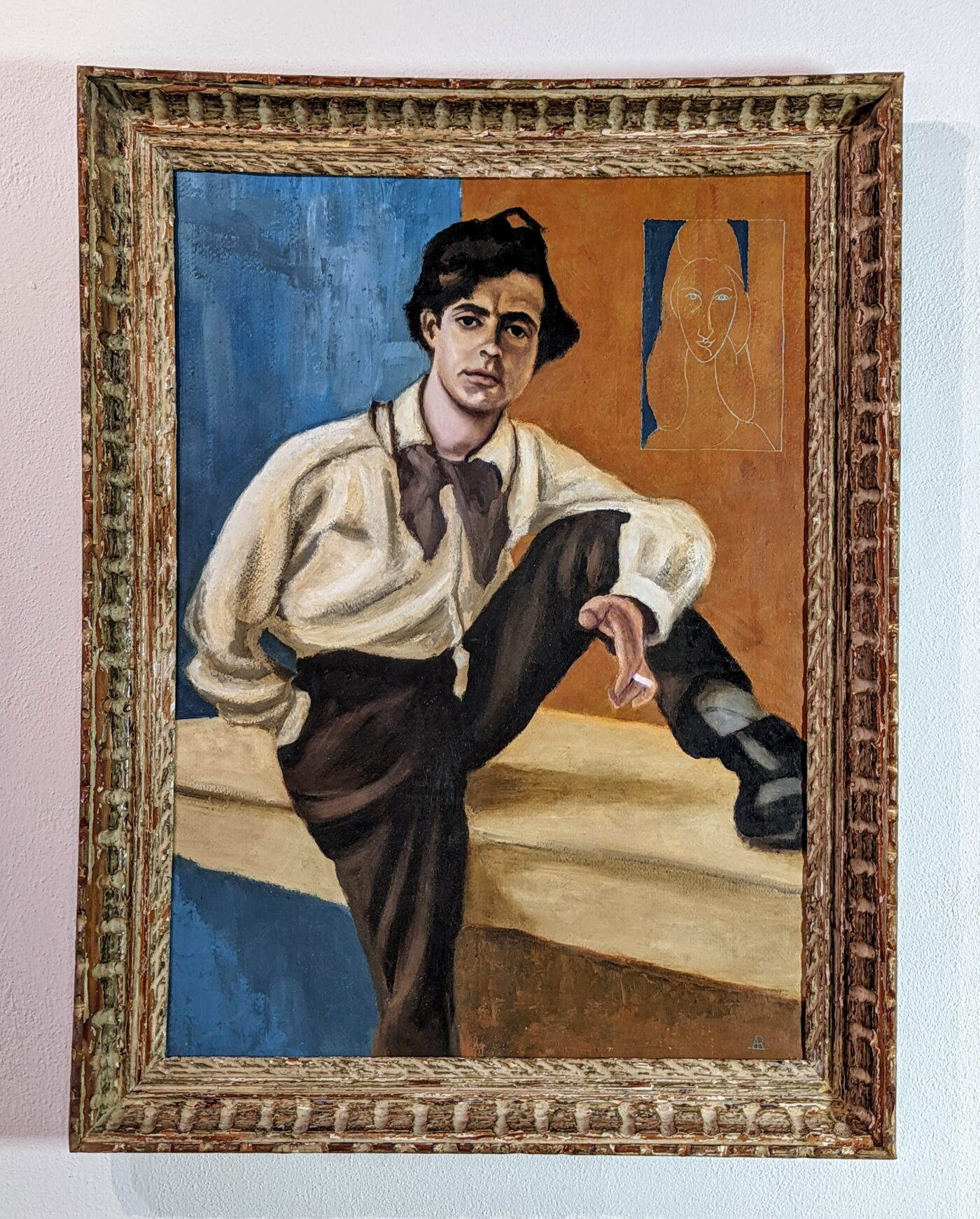 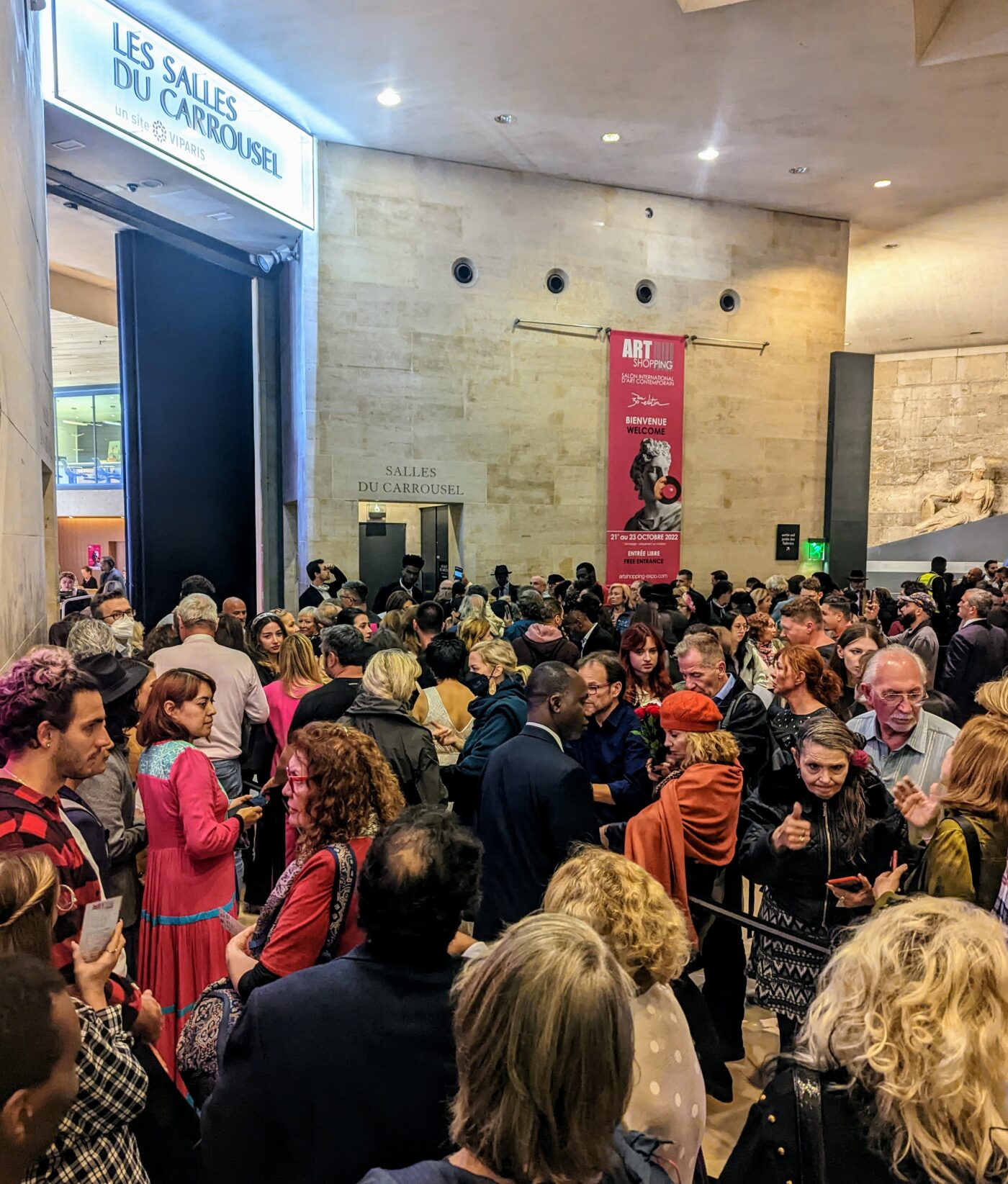 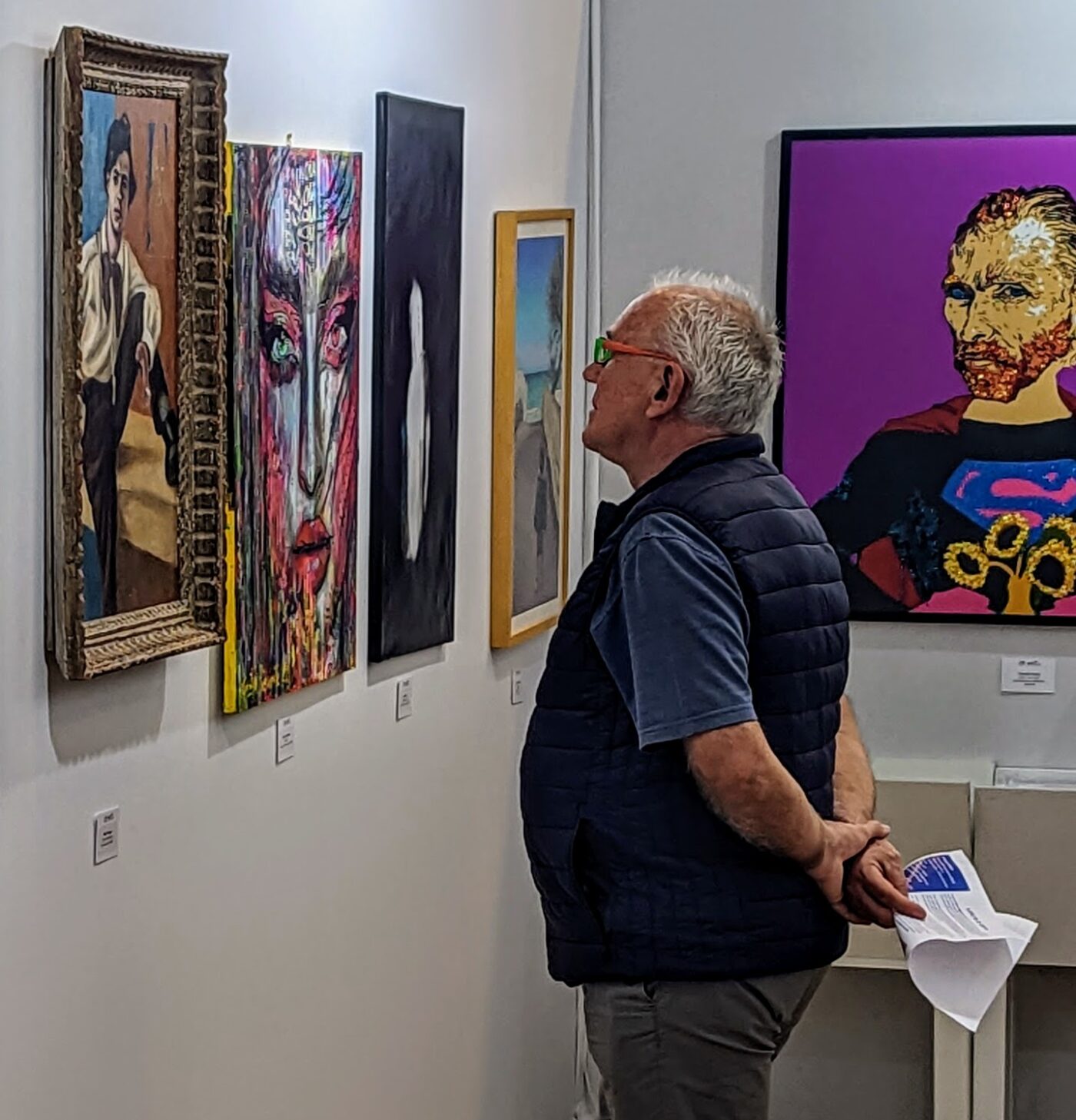 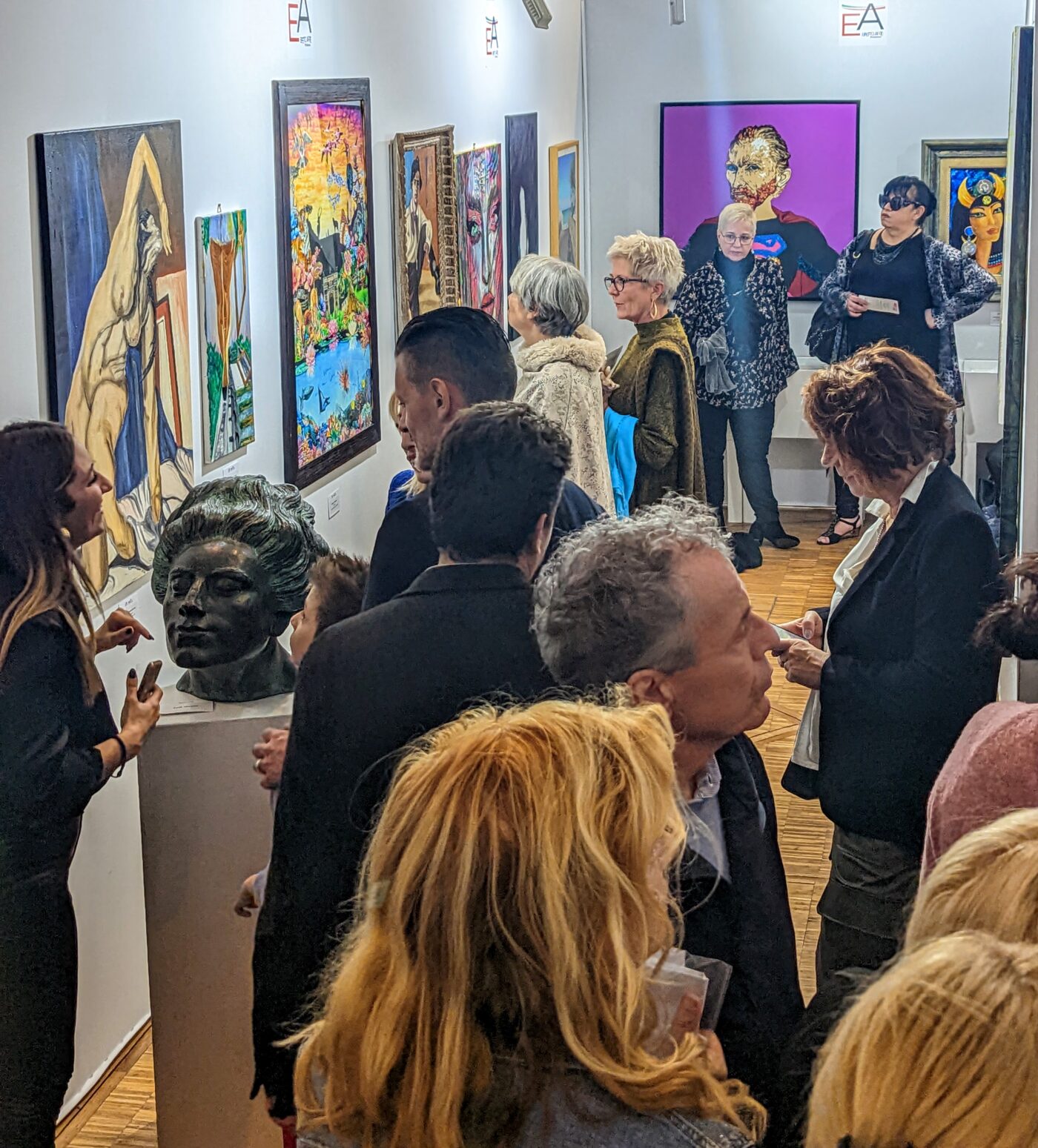 According to the legends, Amedeo Modigliani was the most quintessential bohemian of the early 1900’s in the Parisian art scene. Mostly drunk, addicted to drugs and died from his overindulgences just at the age of 35. Almost no artwork sold for a serious price, he died penniless. To make it worse, two days later his 8 months pregnant girlfriend Jeanne Hébuterne jumps out of the window and killed herself and the unborn baby.

It is not a surprise that Modigliani’s reputation has soared. Nine novels, a play, a documentary, and three feature films have been devoted to his life. A legend was born.

As evidence-based sources are scarce, it is difficult to paint a picture of the real Amedeo Modigliani. Was he really a drunk and did he died prematurely as a result of a life fuelled by drugs and absinthe? Was his artwork rejected even when it was given away in exchange for a drink or food?

I have used an vintage black and white photo to create this painting. Modigliani looks very much invincible and apparently very attractive to a lot of women. But he must know that his life was coming to an end. His life style, I think, was to hide his serious condition, tuberculosis. If you look to his thumb, it looks swollen. Actually, clubbed fingers are a symptom of tuberculosis. He died as a result of tuberculosis meningitis when he was just 35 years old.

Well know as a painter, his first aim was to become a sculpturist. I made an engraving on he wall on the right, picturing Jeanne Hébuterne, the mother of his child. In the year 1919 the London exhibition was quite succesfull for him. On the brink of succes he couldn't know that he has left the world with an enormous legacy!

After being on view in the Portrait Painting Gallery, Amedeo Modigliani participated  into the 30th edition of the ‘Salon International d’Art Contemporain’, which took place 21-23 October 2022 at the Carrousel du Louvre in Paris.

The next stop will be Spain, where this painting of Amedeo is selected to be part of the fourth International Biennale de Arte Barcelona. A select number of international artists will have the honor to exhibit their works in the halls of Palazzo Gomi, from 18-20 November 2022.

This Palazzo is also home to the European Museum of Modern Art MEAM.