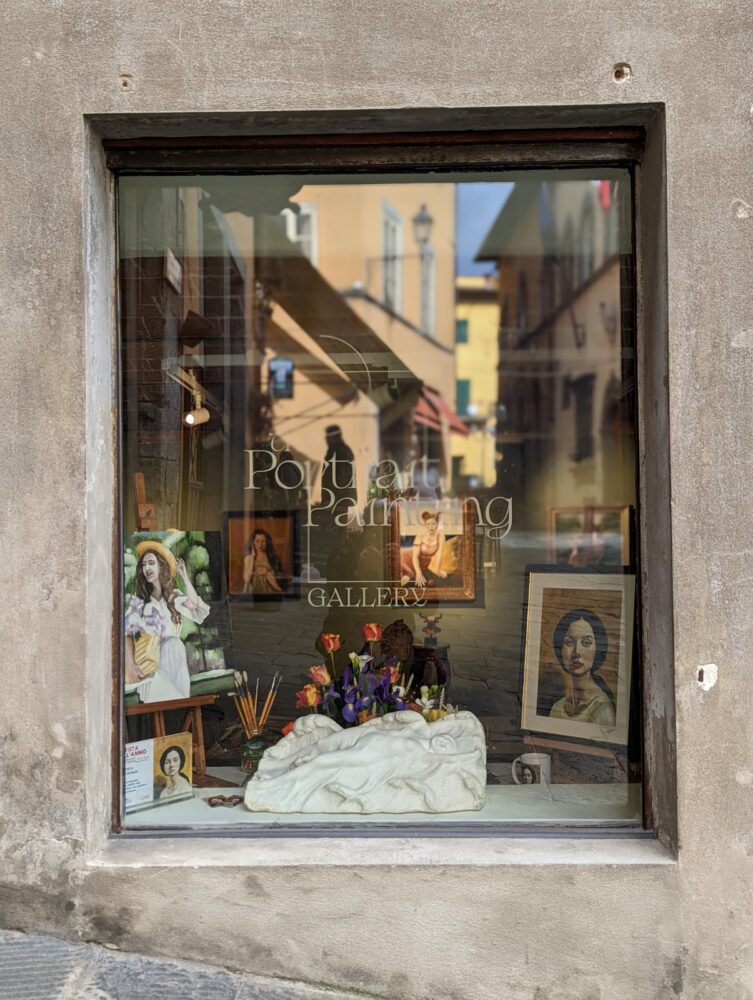 From April 2022, portrait painter André Romijn works at his new art gallery in the heart of Barga, a medieval market town, located in the glorious mountains of Northern Tuscany.

The 'Portrait Painting Gallery' is specialized in portrait and figurative art from the 17th century onwards, with the emphasis on the oil paintings of André Romijn. In addition, a number of activities will be organized in the gallery, such as lectures, music performances, workshops and other activities, with the aim of creating a multi-cultural meeting point for like-minded people!

Portrait painter André Romijn is originally from the Netherlands. He has lived in Ripon, North Yorkshire for over 20 years, but due to BREXIT he moved to Italy and settled in Barga. As a child, André was already interested in art history and has extensively studied it. After a career as a publisher in veterinary publications and educational products, Romijn has been working full-time as a portrait painter since early 2020.

His artistic focus is the portrait. “I love to create aesthetic art. Paintings that you enjoy looking at and that make you happy. That is what female portraits in particular do for me and I hope that other people experience that in same way.”

Romijn is inspired by the old masters, but also by 19th century painters such as John Singer Sargent, Antonio Mancini, J.W. Waterhouse and Sir Lawrence Alma-Tadema. At the beginning of 2020, he received an Award, Artista dell'Anno – Creatività, Palermo Artexpo 2020, for his portrait of Elvira.

Barga has a lot to offer

Located on the foothills of the Apennines and the Apuan Alps in the beautiful nature reserve of the Garfagnana, lies the medieval town of Barga. It is well-known for its Scottish relations. In the 19th and early 20th Century, a lot of people from Barga emigrated to Scotland and due to family ties, Barga is called ‘The most Scottish town of Italy. Barga has a lot to offer, such as the cathedral and breath-taking views, great restaurants and in the right season squares with live music! Also every year on the cultural agenda is the famous BARGA Jazz Festival and new in 2022 is the Barga Art & Music Festival! It is therefore a popular holiday destination, although not so crowded as Florence or Lucca. It is just more than an hour's drive from Pisa airport and more than half an hour from the city of Lucca.

The Portrait Painting Gallery overlooks the ancient market square, surrounded by Palazzi with its typical Florentine Renaissance architecture. In summer this market square, with live Italian music, restaurant and cafes, is the beating and cultural heart of Barga.

You will find The Portrait Painting Gallery at Via Borgo 28, 55051 Barga LU.

The ongoing exposition at Ristorante Alfonso in Barga will continue as usual! 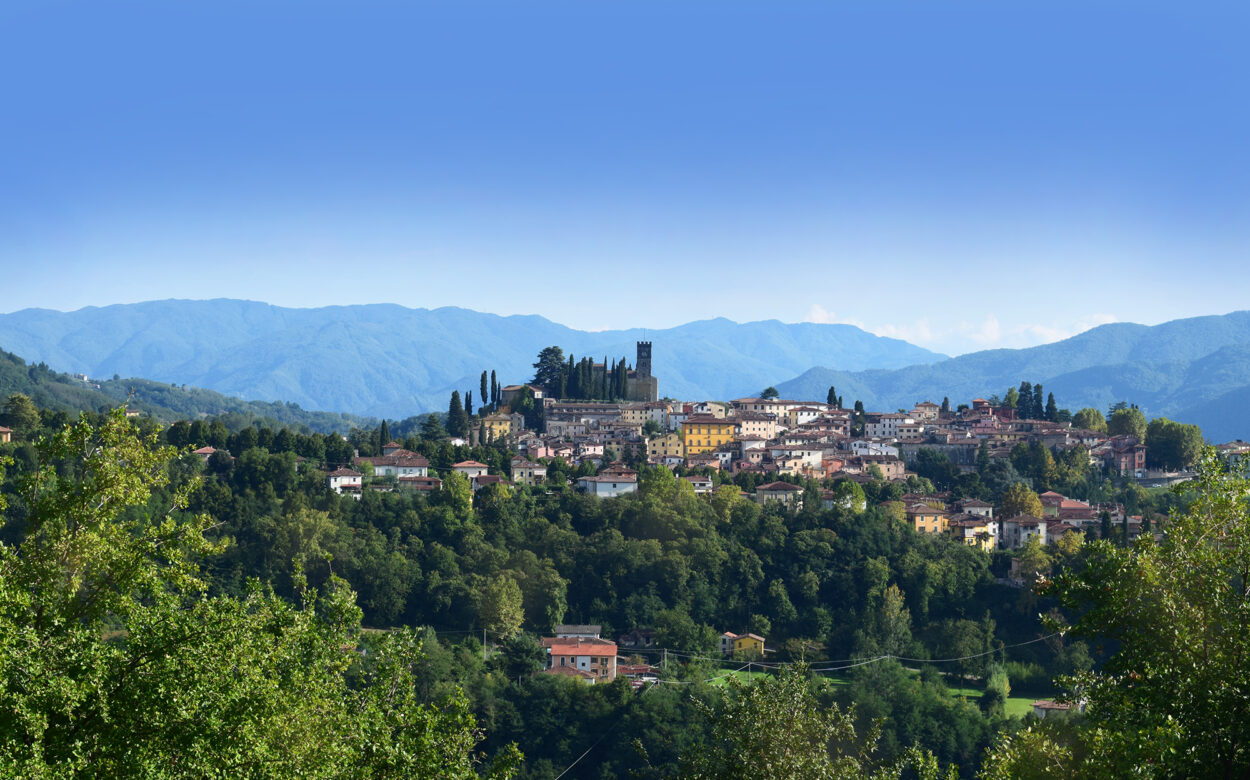