In Flanders Fields,….when will we learn from the past? 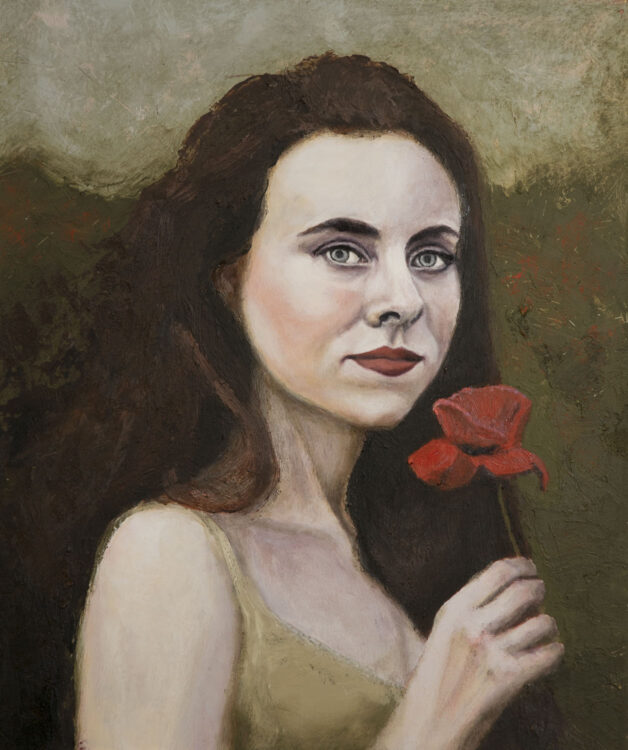 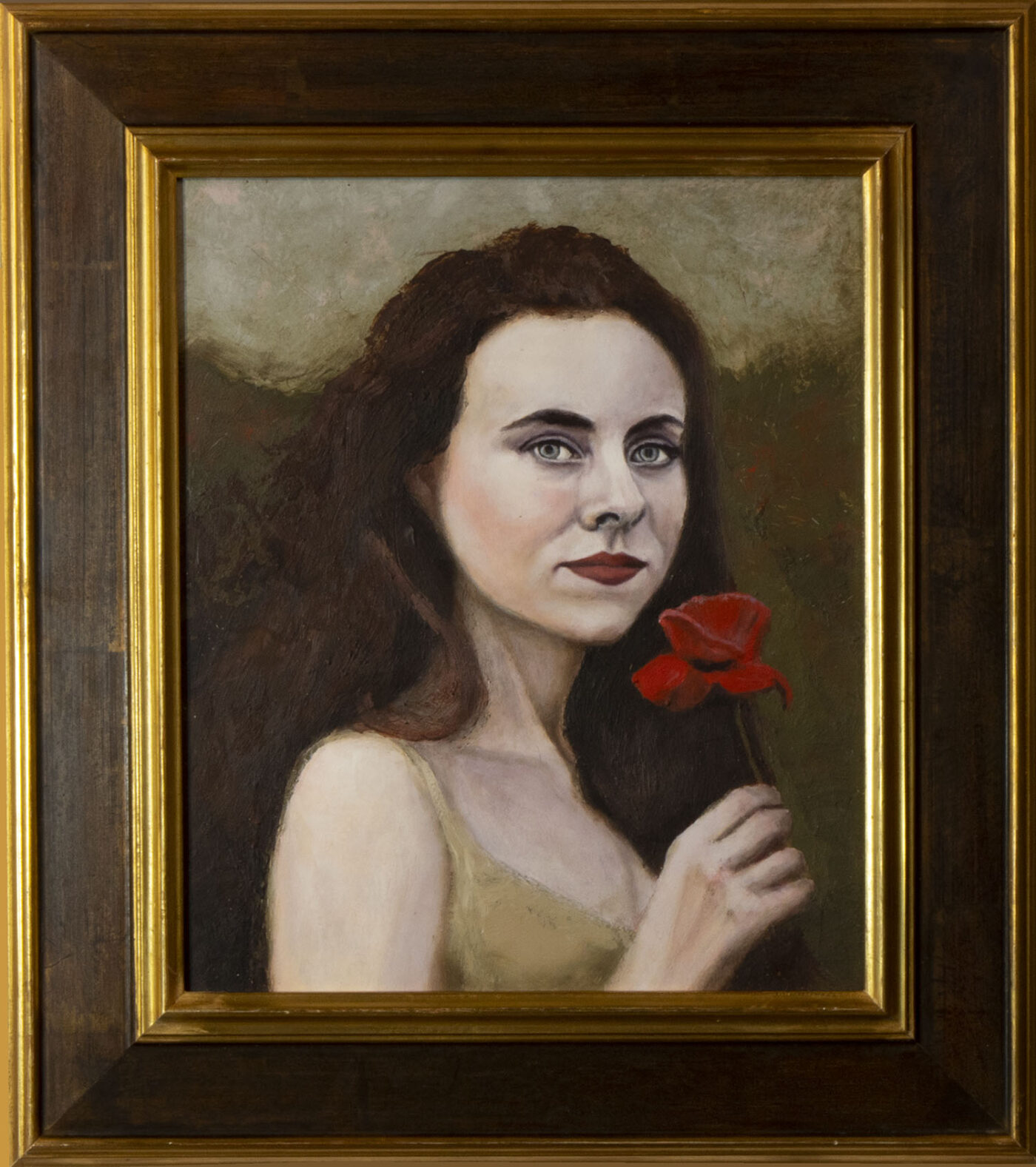 In Flanders Fields, .... but when will we learn from the past?

Trenches, mud, shelling, death and disaster. A scene from the Great War? (First World War)? Unfortunally not, as this is happening right now on the battle fields of the Ukraine. The road to destruction is so embedded in the human race, there seems no escape. For years we have remembered the victims, but the events to remember is a list which growing longer and longer. How many more poems, paintings and monuments have to be made before war is definitely history?

Original artwork by Award winning artist André Romijn. Portrait in oil and cold wax of a pensive young woman holding a poppy, against a disturbed backgroud of green and touches of poppy-red. The title of this artwork relates to the famous poem written by the Canadian Lieutenant Colonel John McCrae in 1915. Later this poem became the inspiration for other poets and the poppy became initially an international symbol of remembrance of the fallen soldiers of WW I.

In Flanders fields the poppies blow
Between the crosses, row on row
That mark our place; and in the sky
The larks, still bravely singing, fly
Scarce heard amid the guns below.

We are the Dead. Short days ago
We lived, felt dawn, saw sunset glow,
Loved and were loved, and now we lie
In Flanders fields.Take up our quarrel with the foe:
To you from failing hands we throw
The torch, be yours to hold it high.
If ye break faith with us who die
We shall not sleep, though poppies grow
In Flanders fields.by John McCrae