Could you imagine Dante without Beatrice? 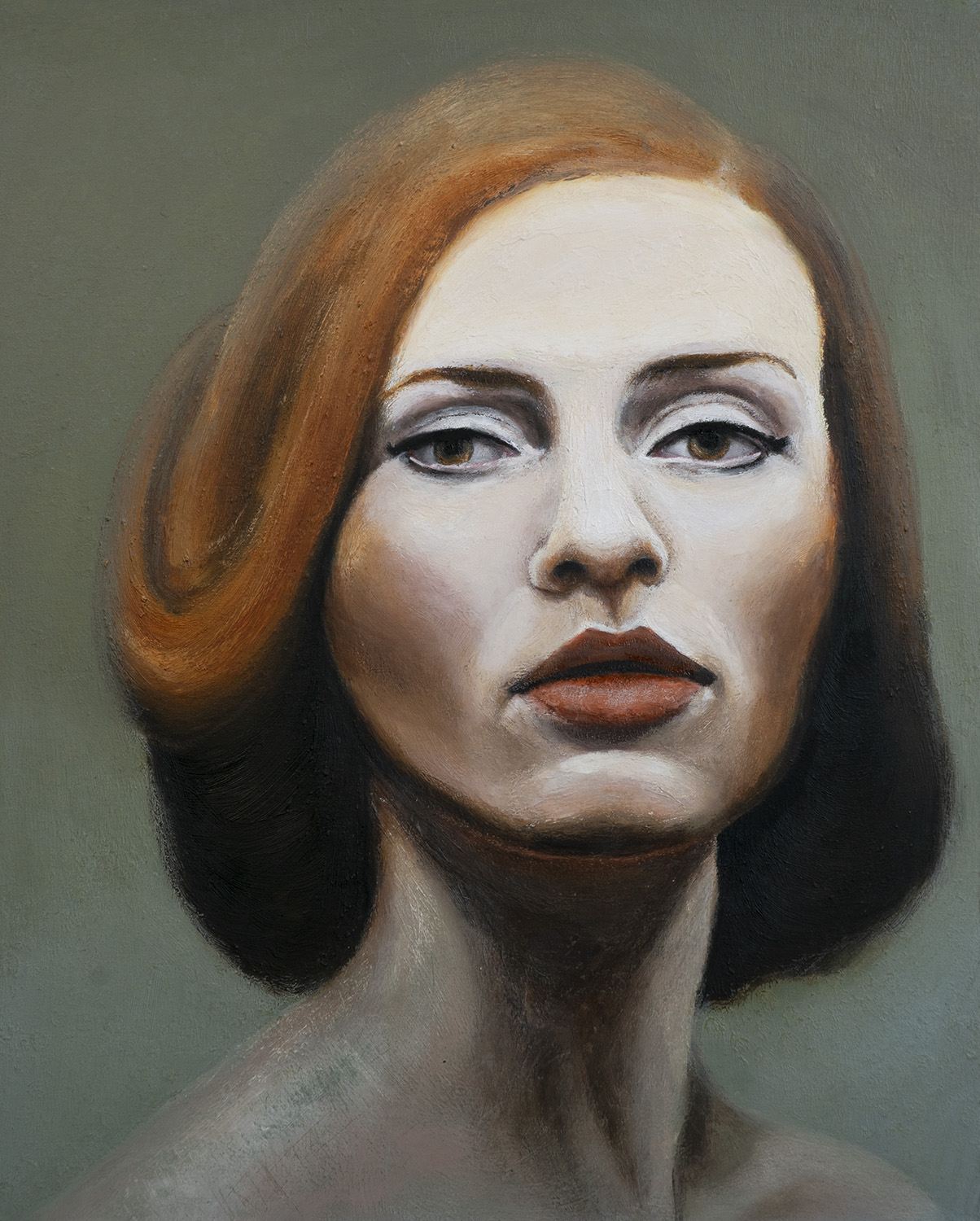 This is an original artwork by André Romijn. Portrait in oil and cold wax of Beatrice, the principal inspiration for Dante Alighieri.

The ‘father’ of the Italian language, Dante Alighieri was born in Florence in 1265. His most famous poem, ‘The Divine Comedy’, is one of the greatest works of world literature. His vision about the afterlife was an inspiration to the art world for centuries to go. Dante died and was buried in Ravenna in 1321, this year exactly 700 years ago.

Events commemorating the anniversary of Dante’s death will take place (subject to COVID-restrictions) throughout the year in Florence, Ravenna and other Italian places connected to the poet.

The story goes that the principal inspiration for ‘Vita Nova’ also written by Dante, was Beatrice di Folco Portinari. Beatrice appears in ‘The Divine Comedy’ as well. But not much is known about Beatrice, although she inspired many artist particularly some pre-Raphaelite masters to paint her portrait.

This new work painted by André Romijn in 2021 gives Beatrice also a place in the commemorations of the great Italian poet! After all, what would have become of Dante without Beatrice?

This artwork will be on sale later this year.